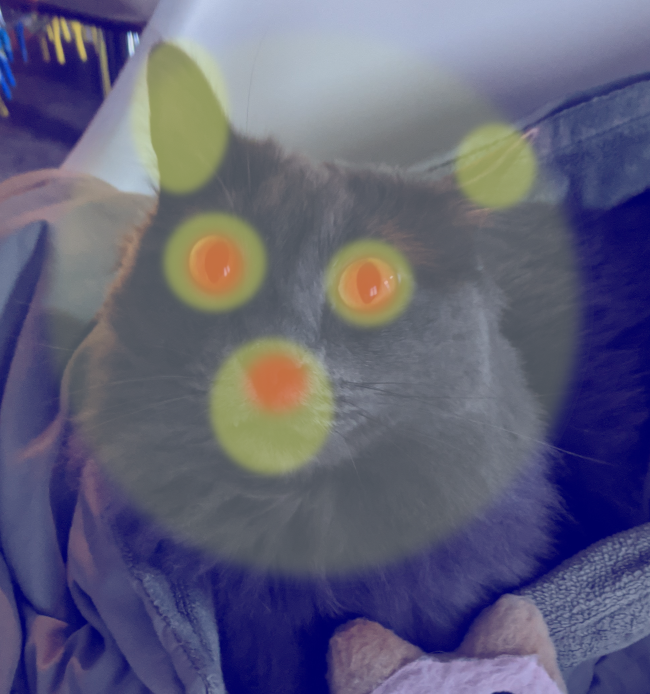 Wow that title is a mouthful… But it’s not a complicated as it seems. Let’s break it down: